We put on the most exciting entertainment for all classes of viewers. Our shows will inspire others and give them the time of their lives. All of our team members are ready to put on the show of your dreams! We love what we do and want to transfer that Love to you and your guests! We have many styles of shows to put on and we can also make new custom shows for your venue!

We’ve brought excitement to various parts of the world. We are a traveling team and ready to expand our creativity to a show near you! We believe the arts can heal and take you through wild fantasies you’ve only dreamed of. We are ready to show you!

We want your emotions to run wild while watching our shows. Our aim is to remind you how the arts can take you on a wild and stimulating journey! We will continue shocking the world, are you ready?

At a young age of fourteen, she began modeling and representing Cuba in diverse International Fairs of Tourism in Spain, Italy and Venezuela. A graduate from the National School of Music Shows in Havana, Maylu immediately became a Soloist Singer playing lead roles in Musicals such as Sally Bowles in Cabaret, The Phantom of the Opera, The Merry Widow, La Corte del Faraon, and Evita just to mention a few.

Her extensive repertoire and vocal range has allowed her to gain great acclaim from all audiences internationally and in her native island of Cuba. Winner of many awards, during the last few years in Cuba she became a Television host for a program called “A Contra Luz”, which was dedicated to the Lyrical and Musical Theater genre providing her a vast opportunity which lead her to travel once again internationally to Central America with Claro Company.

After arriving in December of 2015 and making the USA her officially home, she has continued her theatrical career participating in productions in New York, Connecticut, and in Florida with Florida Opera Prima. In South Florida she has been able to create her own production company called Caro Entertainment Corporation. Local stage productions such as “Las Cosas del Querer”, “Por La Calle del Alcala”, “Tropicana Nights”, and “On Broadway”, along with her cooperation in Channel 41 America TV in bringing the musical back to Television has proven her relentless contributions to the Lyrical and Musical genre locally providing an extra additive to the city’s different venues and continuity to it artistic melting pot 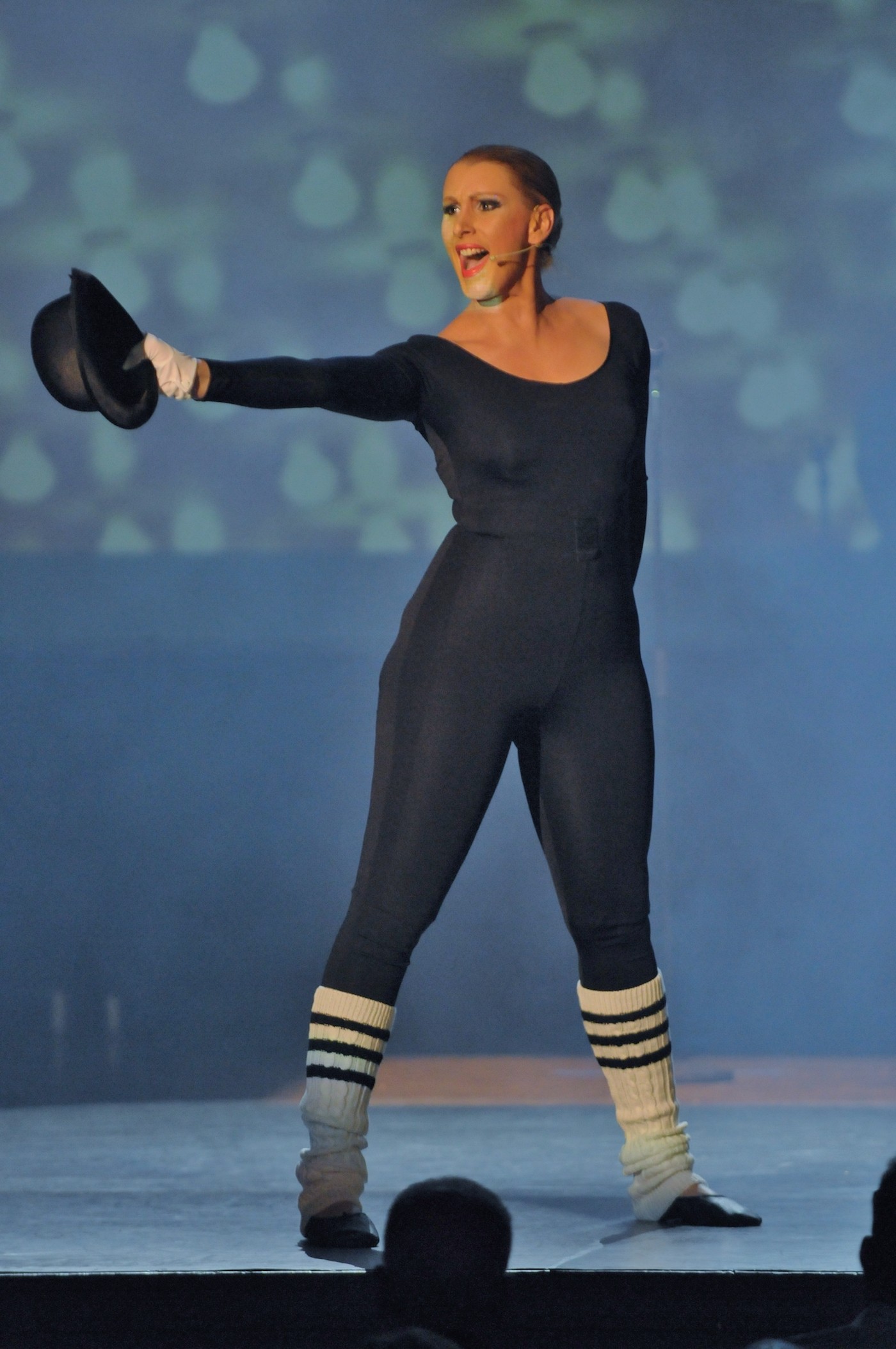